Ed graduated with a Bachelor of Arts degree in Broadcasting and Communications at The University of Tulsa. Ed later moved to Colorado where he first worked as a reporter/newscaster and D.J for a small market radio station KGUC-AM in Gunnison, Colorado before moving on to Denver where he worked various jobs and attended media classes in acting at J.F. Images Academy. 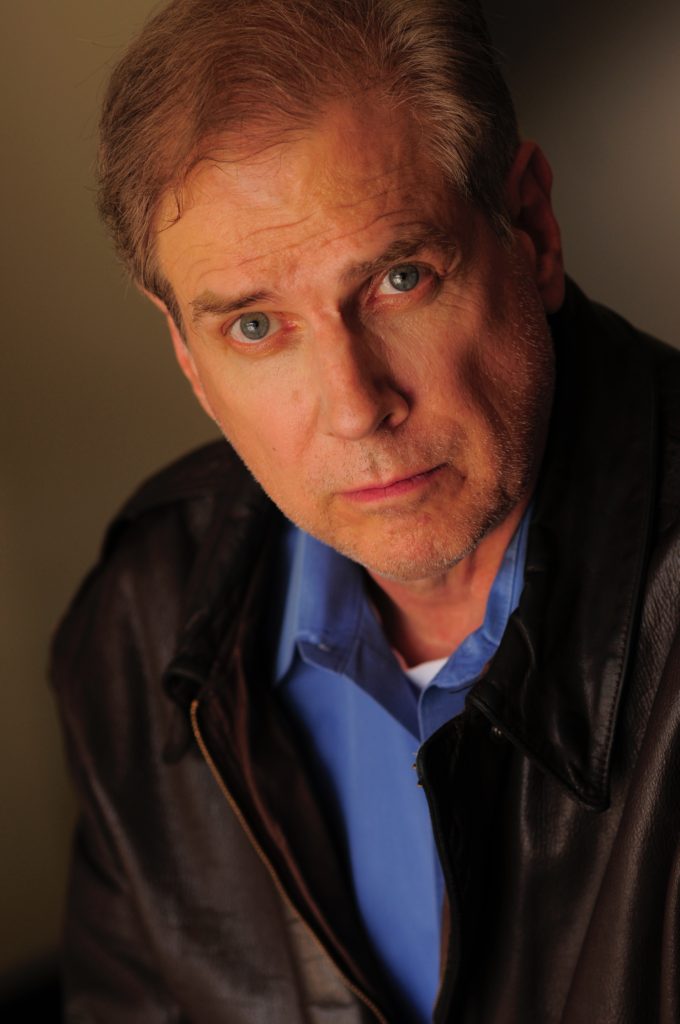 “While working with Animart Fx. Productions, Ed Ladner performed a number of character voices for a radio campaign for “Rocky Mountain Greyhound Park,” which received Second Place from the Pikes Peak Ad Federation.

“Having known Mr Ladner for over 5 years now on professional and social levels, I am happy to encourage anyone considering hiring Ed Ladner for their film project. He demonstrates real talent and versatility.

Based on his qualities of hard word and tenacity, punctuality and ability to think outside the box he would be an asset on any set.”

“Ed Ladner can do it all. He is an excellent writer, organizer and a very talented actor. His writing skills are second to none in any media he chooses. Any director would be pleased with his work in all the fields of flicks and cable.”

“Ed has proven himself to be a gifted and talented actor, voice actor, and narrator. It is my pleasure to gladly recommend Ed without reservation.”

“Ed did a voice-over for a series of web-commercials we produced for a local event called "Barndance," put on by the Actors Company of Tulsa. Ed was very cordial, fast and provided the perfect voice for the spot. Two Titans Media LLC would recommend Ed for this type of work in the future. ”

"Edward has been cast in a number of projects that show a wide range of skills. He takes his work seriously and works very hard at each role he takes on."